Have you heard the news? Twitter changes character count to a maximum of 10,000 for its Direct Messages. Change is in the air at the headquarters of Twitter and there is more to come. It all started earlier this year when they connected with Google to have tweets being indexed within search results. 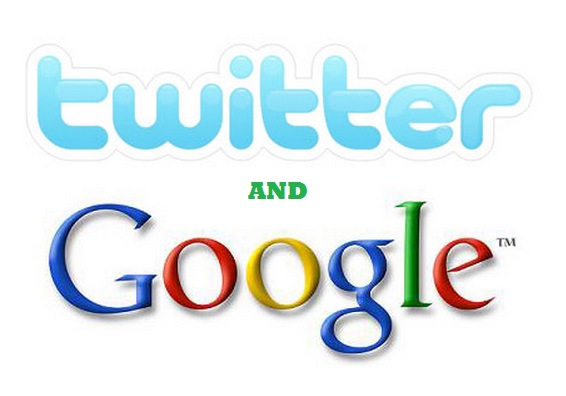 This new partnership benefits both companies in different ways. It gives the content-hungry Google more for its search engine to index and for Twitter it increases the amount of exposure and traffic to their social media network.

Are Tweets going to change too?

But don’t worry loyal Twitter users. Those of you who love the chronological crawl of 140 character tweets fear not. That aspect of Twitter will NOT change. So why did Twitter decide to change the character count for their Direct Messages?

There are several theories out there and my opinion is that Twitter is trying to be more competitive with the other social networks, whose direct messages offer far more than 140 characters. I also see it as a move to get many of its users to use Twitter Direct Messages instead of the popular WhatsApp, which Facebook owns.

“We’ve done a lot to improve Direct Messages over the past year and have much more exciting work on the horizon. One change coming in July that we want to make you aware of now (and first!) is the removal of the 140 character limit in Direct Messages,” wrote Sachin Agarwal of Twitter in his recent Twitter blog post.

Twitter is unique when it comes to social media platforms mainly because of its short 140 character count Tweets. However this has also been somewhat intimidating to those who try to use Twitter, because they cannot wrap their mind around how they are supposed to get their point across in such a short space. 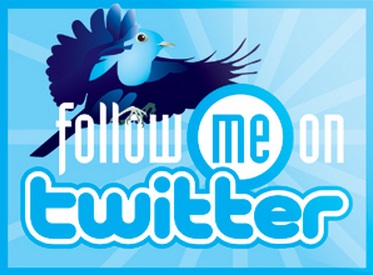 Image by Paul Snelling of WinfrithGraphics

What do I think about the change?

This change to Direct Messages in my opinion is long overdue. Though I have embraced the Twitter social lifestyle and use my active Twitter account daily, it took me a couple of weeks to get used to the whole concept. But you know what? It grew on me and now I like it!

So I am looking forward to seeing what other great changes will be coming to Direct Messages in the coming months. I am wondering if this new arrangement with Google will also have the search engine giant indexing Direct Messages too. It could also be a boon for those who do Social Media Marketing.

The fact that Twitter changes character count of their Direct Messages to 10,000 characters, I think, would be another opportunity for Google to feed its appetite for more content to index. Perhaps this could be yet another reason for the Twitter change?

What do you think? Do you like this new change to Direct Messages and do you think it will be something that you would use more often now that you are not limited to only 140 characters? Please share your comments below and let us know your views. 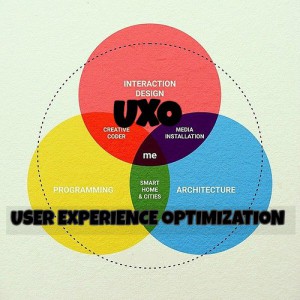 What is User Experience Optimization for WordPress Websites 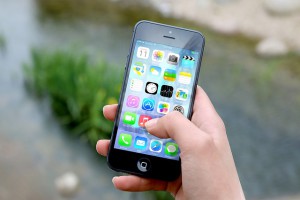 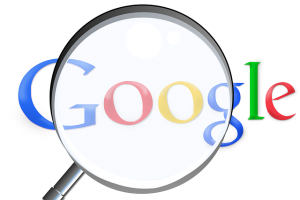 How to Find the Most Searched Keywords